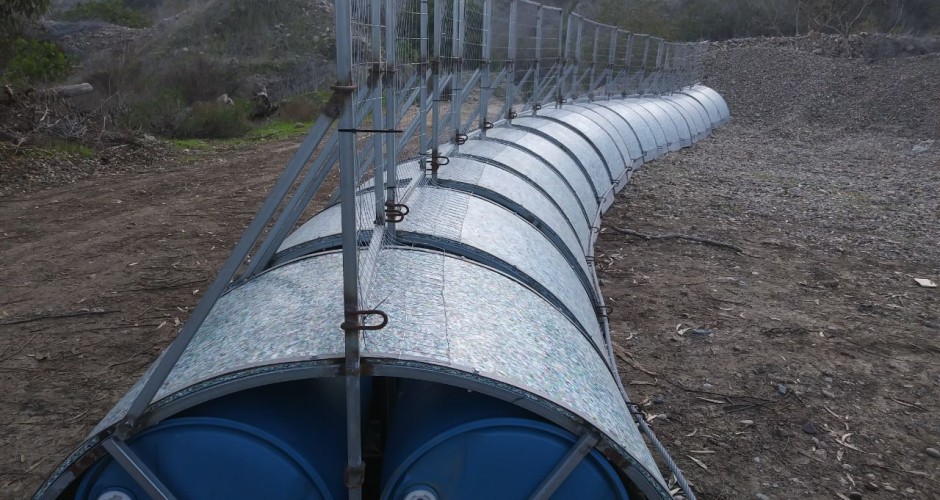 Project Description: Located on the U.S. side of the International border with Mexico, Smuggler’s Gulch Channel drains Tijuana’s Matadero Canyon into San Diego’s Tijuana River Valley. The Valley has been studied extensively by the Tijuana River Valley Recovery Team (TRVRT) and is an area of local concern and focus due to the high presence of trash, sewage, sediment, and illegal dumping that pose flooding and health risks.  Information from the TRVRT states that, “the majority of stormwater, sediment and trash enter the U.S. through the main Tijuana River Channel. Over time, the downstream areas have served as a sink for accumulated sediment and trash, resulting in an increase in vegetation. This causes storm flows to flood and deposit additional sediment and trash.” The issue in Smuggler’s Gulch is exacerbated during coastal storm seasons when trash flows from the channel into the sensitive habitat of the Tijuana River Estuarine Research Reserve, a RAMSAR designated wetland of international importance.

The project involves planning, design, manufacturing, and installation of a floating trash control system comprised of three trash booms, constructed from repurposed plastic and revalorized metals, which will be placed at the Smuggler’s Gulch drainage channel between the Border Patrol fence culvert and Monument Road in Imperial Beach. The project also includes post-storm trash removal for approximately three years. The transportable floating trash collection system will be operational during the wet season and will be removed during regular channel maintenance. Based on preliminary estimates, this project is expected to remove 18,000 cubic yards of floating trash per year. 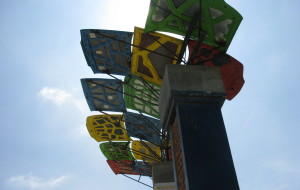